Congratulations to LASWIM on its 33rd anniversary!

Congratulations to LASWIM on its 33rd anniversary! 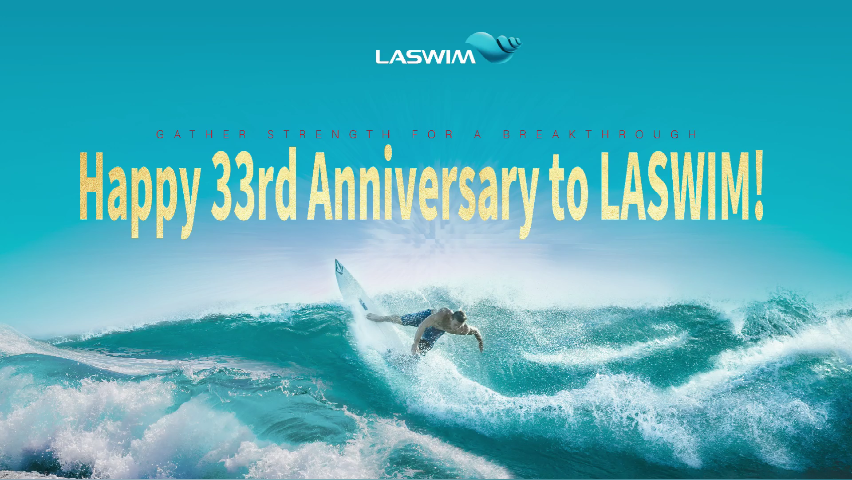 July 28 is the 33rd birthday of  LASWIM  Industrial Investment Group

In the past 33 years, LASWIM has provided more than 100,000 projects with convenient, energy-saving, healthy and comfortable water environment.

LASWIM held a mid-year meeting in 2022, and call on employees to gather strength to break through the future 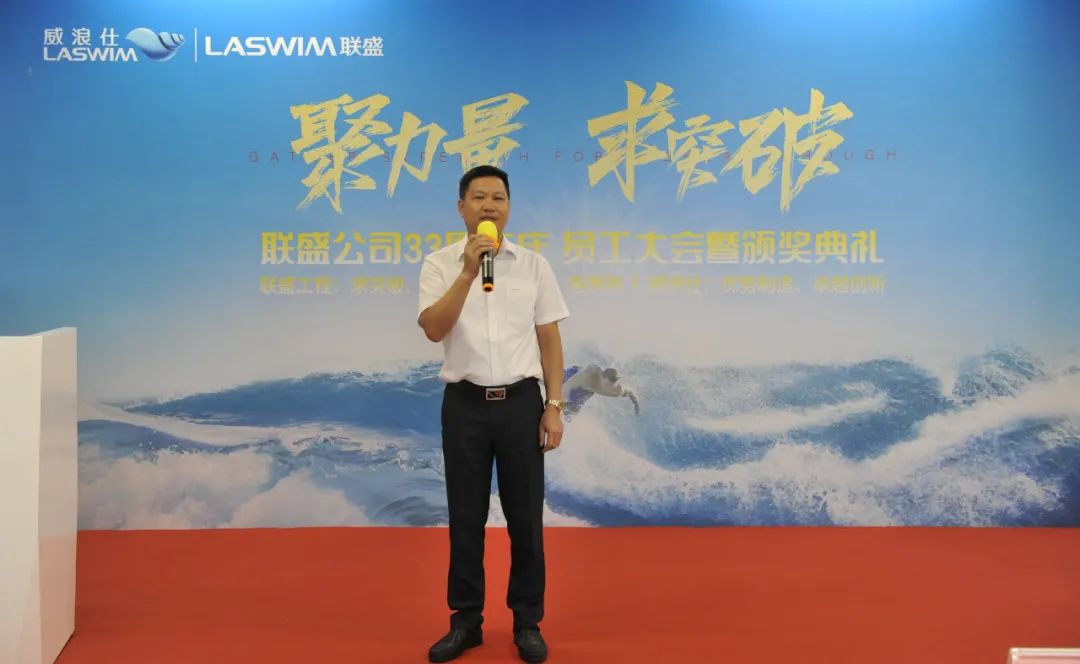 Each of the "Medal of Honor" represents their hard work. 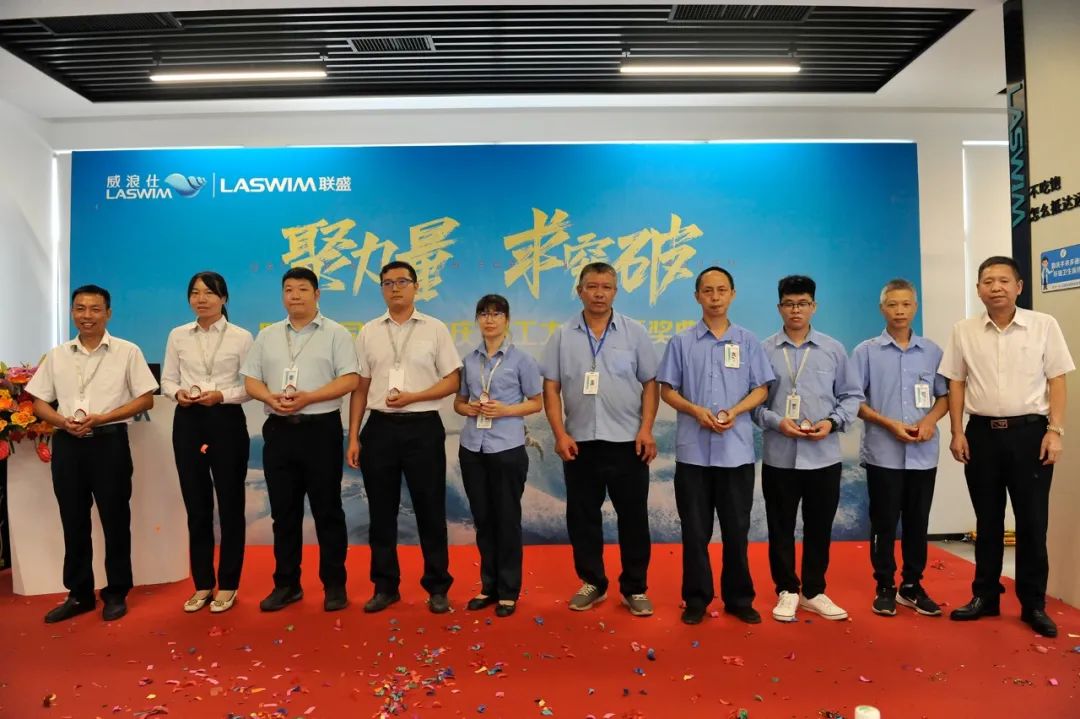 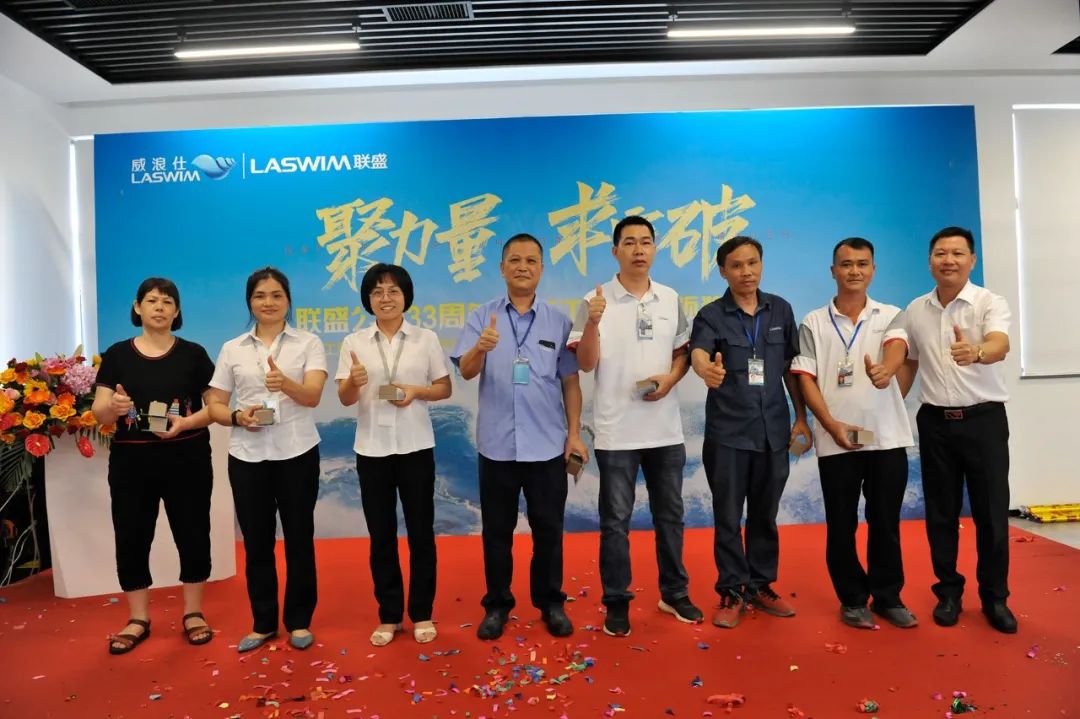 LASWIM's employees set off a flurry of short videos to celebrate LASWIM's 33rd anniversary, showing the beauty with their lens. 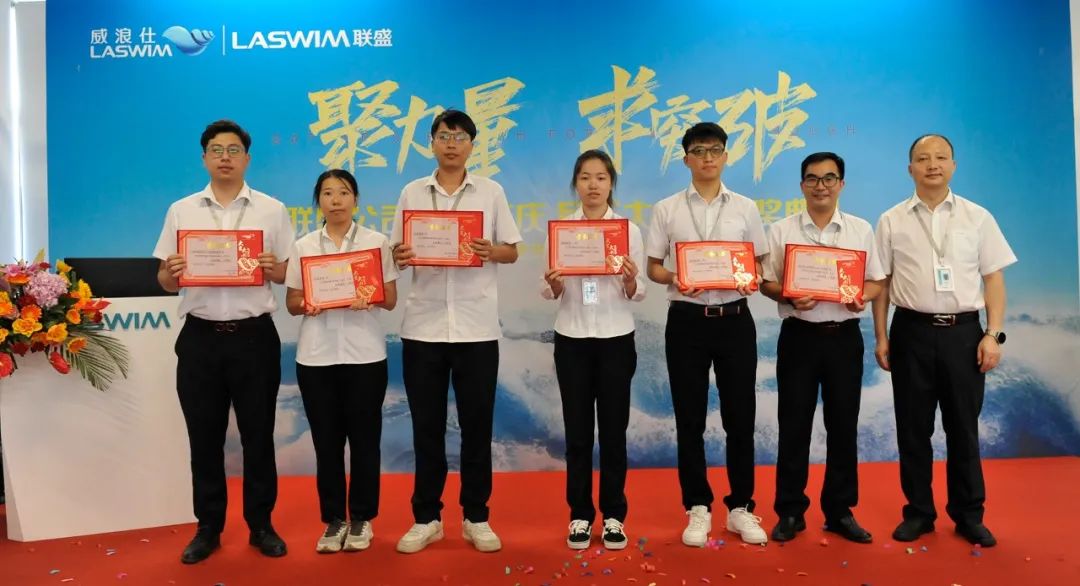 The 5S competition of the 33rd Anniversary cultural activities

Since its establishment, LASWIM has strictly implemented 5S standard management

The 5S competition held in this anniversary celebration allows all LASWIM's employees to continue to be strict with themselves and strictly implement 5S. 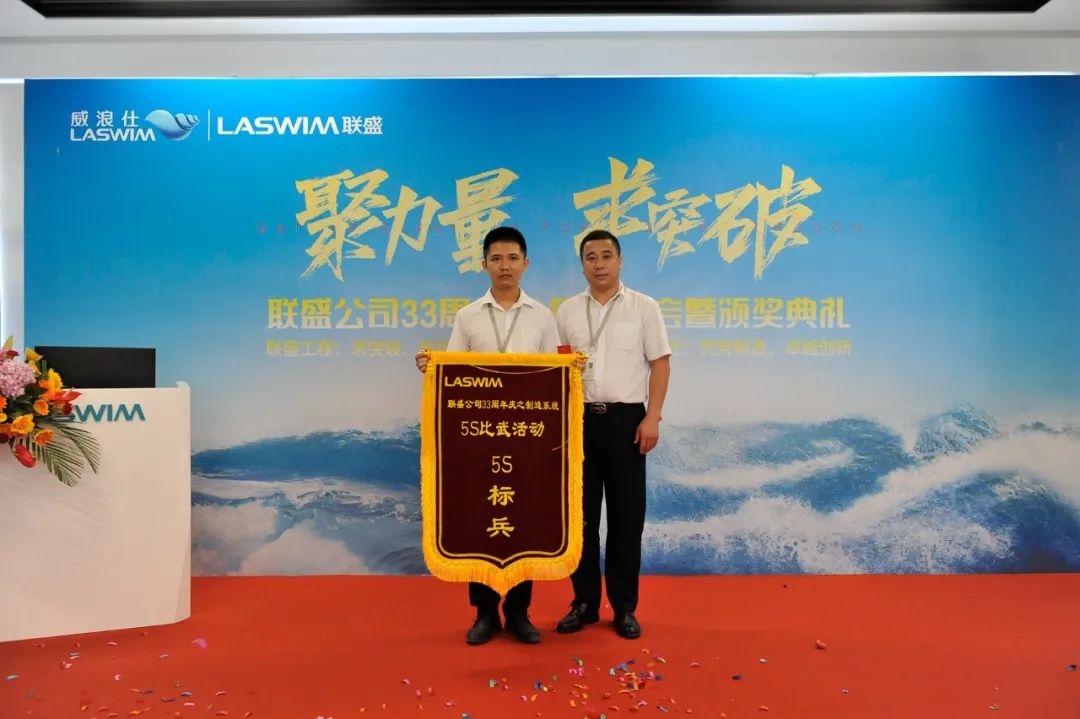 In order to further improve the quality, LASWIM company organized a quality competition to thoroughly study the appearance and performance of the products. 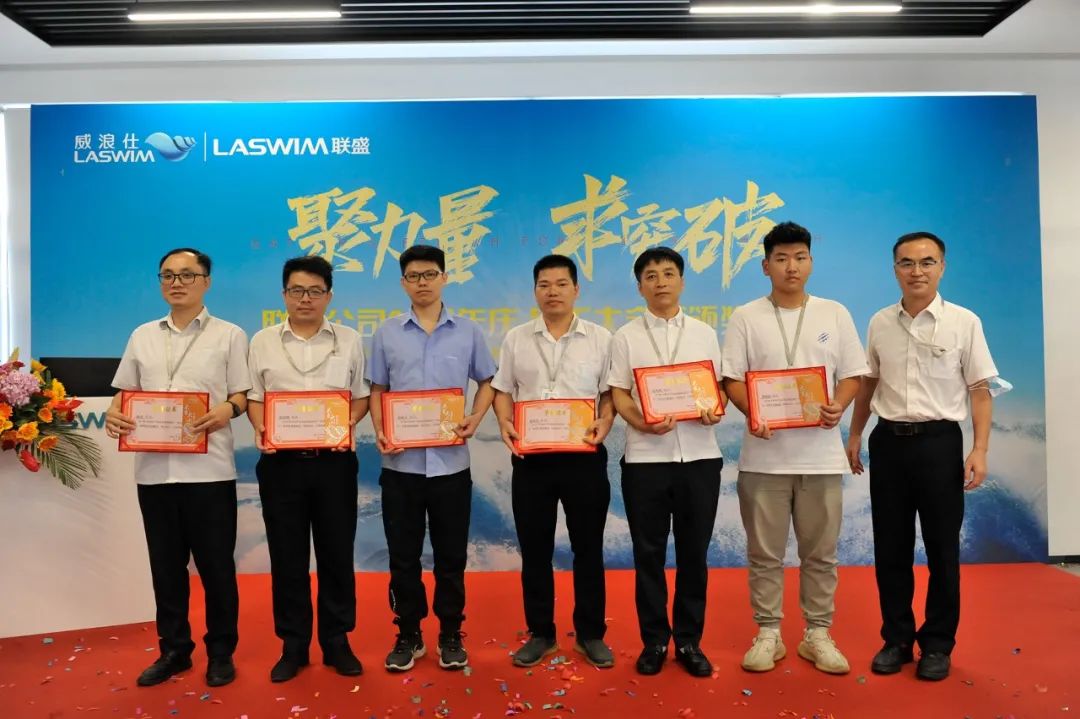 This competition is divided into four competition areas, and the Foshan Shunde District Swimming Association was invited to visit and guide.

Children's competition, let everyone see the power of "back waves"

Endurance racing, bring out the best in athletes

Speed racing, a visual feast of fast and furious

Team competition, unleashing the collaborative power of the team

We have gone through 33 spring and autumn, thank you for together with us

LASWIM are always grateful, and keep moving forward with this belief, and write more spring and autumn with each employee and each customer